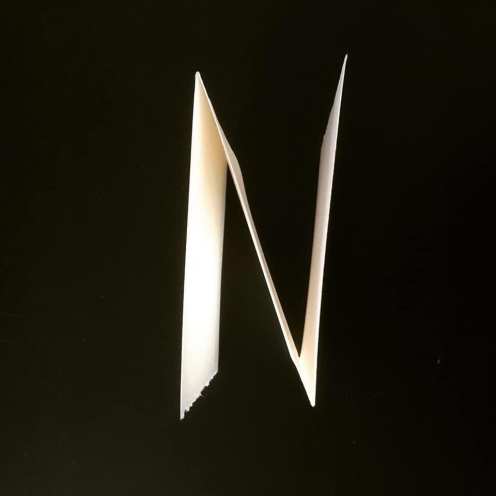 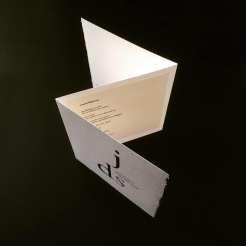 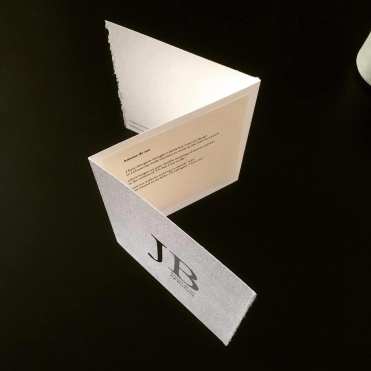 rob mclennan: ““I have this great thought I think but I am on the go,” Blackman’s short poem begins, pushing for a kind of slow attention against his rushed thought that fights against silence. smith’s poem is quieter, writing out her own variation on silence.”